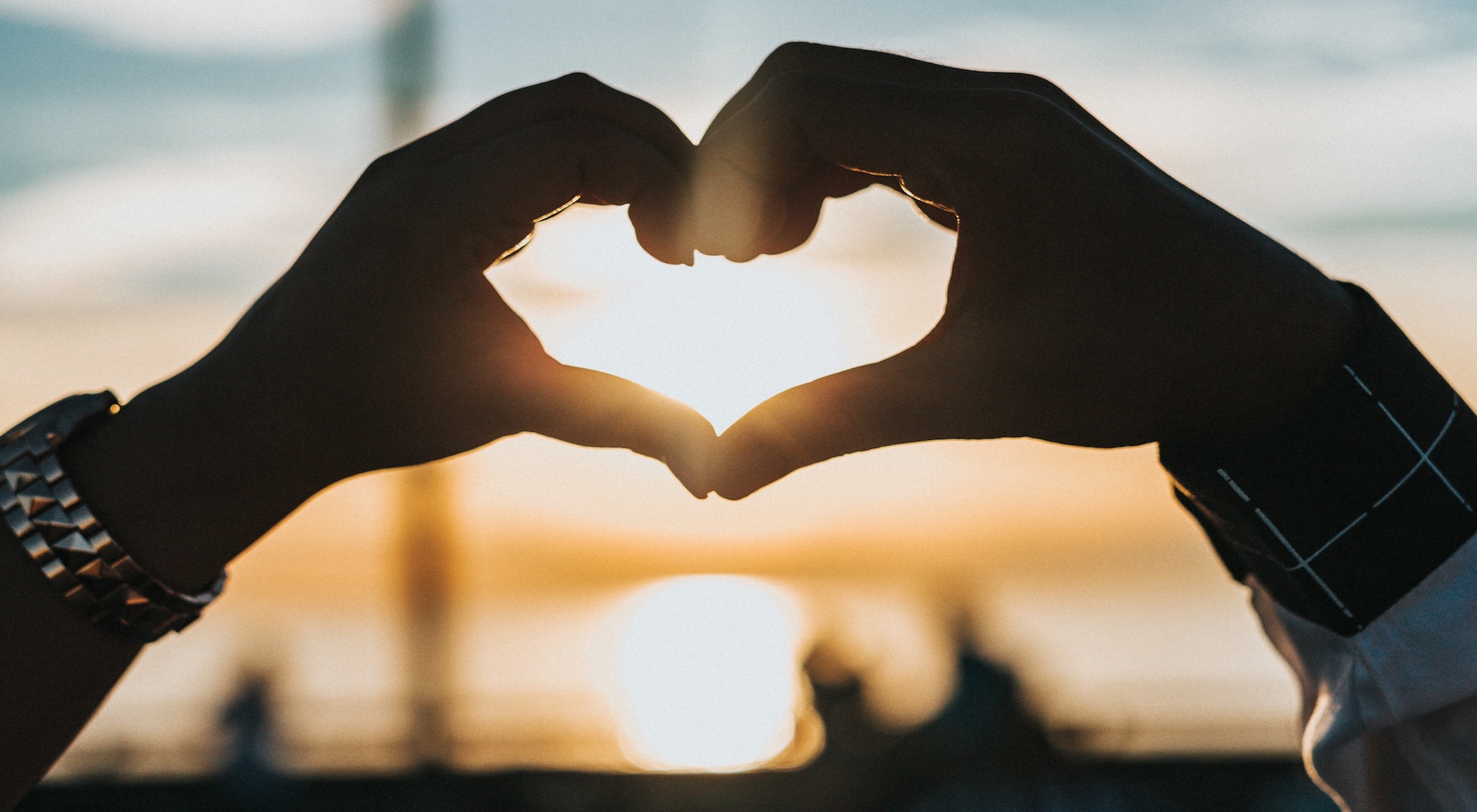 In Denmark, heart starters have been installed in every major city. But Trygfonden, the foundation behind the initiative, knows that installations alone don’t save lives, people do – and they need to know where the heart-starters are and how to use them. And that takes communication.

Imagine you are waiting for the bus. Suddenly, you hear choking. The middle-aged gent to your right drops to the floor clutching his chest. 20 years ago, you’d be a helpless bystander. Sure, you could call an ambulance and wait for its arrival – which, according to statistics, will take an average of eight minutes. But for every minute that passes, the survival rate for cardiac arrest victims falls by 10%. And, for our gent at the bus stop, eight minutes could be too late.

In today’s Denmark, however, this scenario looks very different.

Back in 2001, only 4% of out-of-hospital heart attack victims survived. Today, the figure is close to 13%. This is because since 2001 a total of 13,500 heart starters have been installed in major cities throughout Denmark. But it’s also because Trygfonden was quick to realise that, important though this was, making the hardware available would not be enough on its own. They needed to do three more things.

Firstly, they had to make as many people as possible realise that if they saw someone having a cardiac arrest, they could do something about it. No one had to be a helpless bystander any longer. In fact, they could be a hero and perhaps even save a life. They just needed a heart starter.

Secondly, they had to let people know where the heart starters had been installed – or at least make it easy to find them. Bright green heart starters were installed in conspicuous locations inside and outside public and private buildings. And a dedicated app that anyone could download onto their smartphone for free could instantly show them the way to the nearest heart starter.

Thirdly, people would need to know how to use the heart starters. So Trygfonden sent trainers to public institutions and private companies to give people all over Denmark a crash-course in how to use a heart starter in the event of cardiac arrest.

In Denmark, bystanders have proven themselves to be pretty useful in an emergency. When someone has a cardiac arrest out of hospital, bystanders will try and do something to help in more than 65% of incidents – one of the highest proportions in the world. And their interventions are so effective because such a large proportion of the population knows which equipment to use, where to find it and how to use it.

So, on this year’s Heart-starter Day, let’s pay tribute to an initiative that has saved so many lives. Because heart-starters are not just machines. They are people.

If you’d like to find out how you could save lives, perhaps you’d consider becoming a Heart Runner. You can find out more at https://hjertestarter.dk/hjerteloeber

The survival rate for victims of cardiac arrest is 50-70% if they get a heart starter within 3-5 minutes after the attack.

The chance of surviving a cardiac arrest falls by 10% for every minute that passes without first aid or a heart-starter.

There are 13,500 heart starters installed around Denmark.

McCann Health Nordic is part of McCann Worldgroup, united across more than 100 countries by a common mission: helping brands play a meaningful role in people’s lives.